Teessider living in Thailand named as ‘Mr Big’ behind cocaine conspiracy
Jonathan Moorby, formerly of Ingleby Barwick, is accused of running an operation from the south-east Asian country 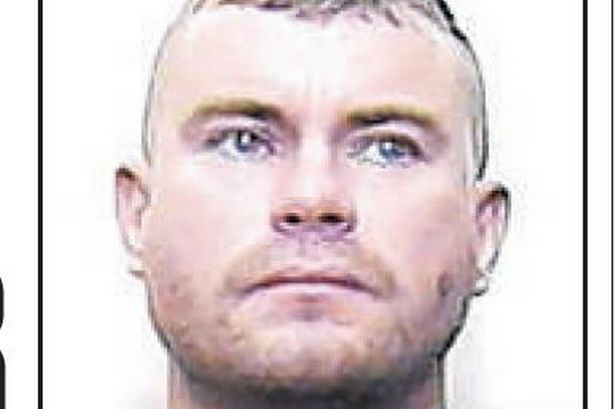 Jonathan Moorby, pictured in The Gazette in 2004

MIDDLESBROUGH: — A Teessider living in Thailand has been named as the Mr Big behind a drugs conspiracy that flooded the area with high-grade cocaine.

The breakthrough came after a swoop on a Vauxhall Corsa travelling north on the A19 with two kilos of 70% pure cocaine hidden in the boot.

0
0
0
0   0
previous Indian phone thief stopped just in time at Bangkok airport
next "Lady Kai" goes to temple - "if I did wrong may I be struck down!"